Raytracing is a rendering technique known since many years, but, due to its workload, it was impossible to run it in real-time.
In 2018, NVIDIA released its RTX graphics cards and makes real-time raytracing possible.

Through this project, we return to the raytracing basics and implement a custom raytracing shader on Unity.
After few optimizations, we determine the main issues about raytracing and understand how NVIDIA solved them. 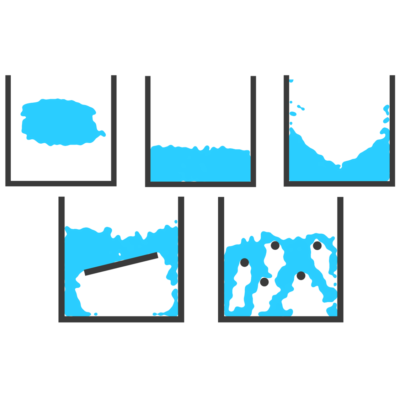