“The Day After”-project develops and uses a genetic algorithm in order to improve the survival of a small population during multiple generations after e.g. a disaster. In the project the impact of inbreeding on the fertility of individuals and populations is investigated and included into the fitness function of the genetic algorithm.

The effect of the GA on the survival of a population is visualised in a gamificated interface made on the Unity Game Engine. 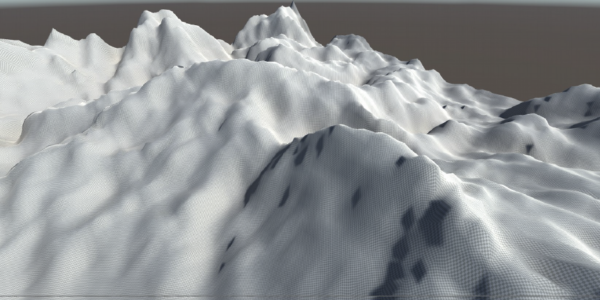